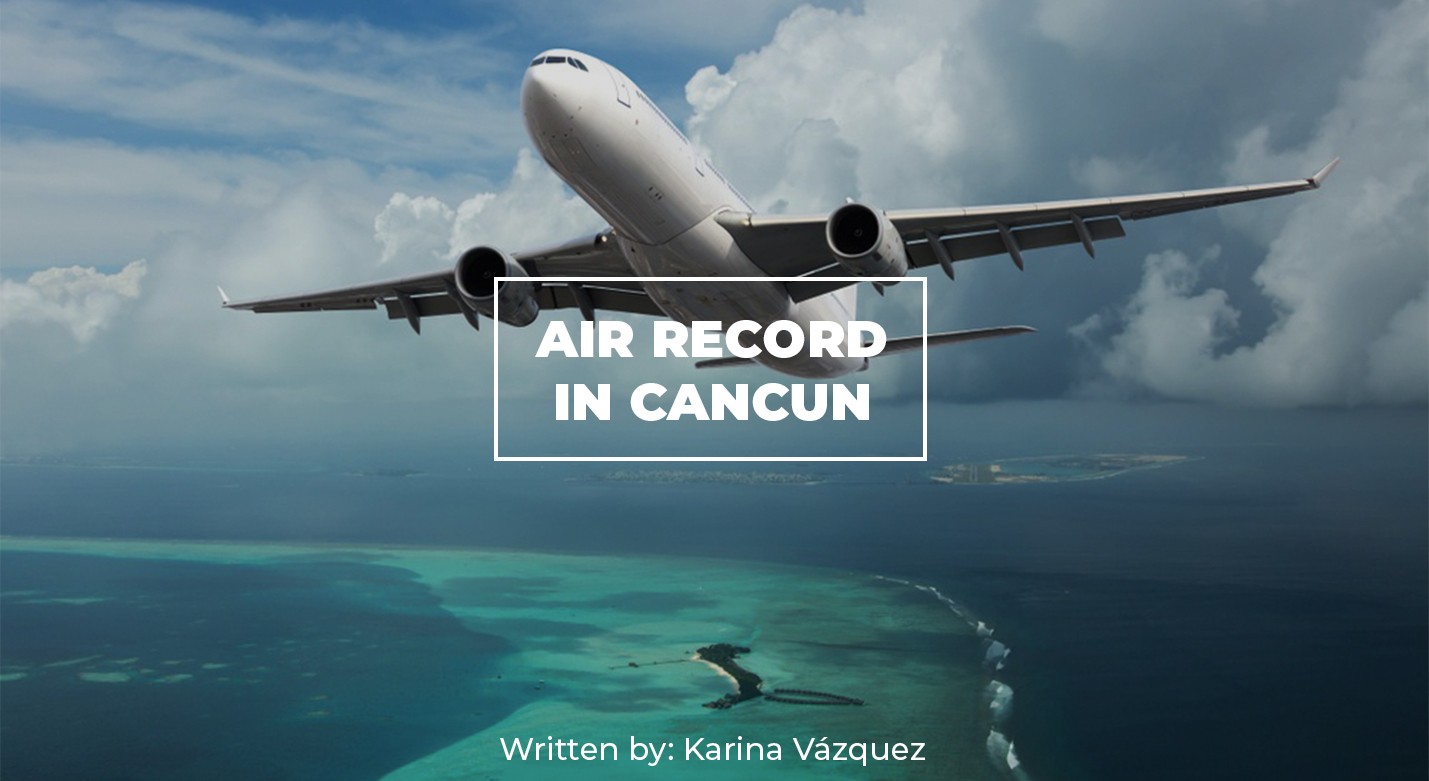 The Mexican Caribbean consolidates as the destination with the highest volume of international travelers at the national level. The international airport of Cancun had the fastest recovery of traffic in the world compared to that registered in 2019, according to the Airports Council International (ACI), it was ranks in the top 10 in the world ranking of airports with the most passenger traffic carried out by the ACI. Currently the largest entry point for international tourism throughout the country is through this airport, even above the Mexico City airport.

This air terminal continues to break passenger transport records, in the first nine months of the year it has mobilized 22.3 million passengers, that is, 3 million more than in the same period of 2019, when it reported 19.3 million passengers, reporting growth without precedent of 15.6% compared to pre-pandemic levels at the end of September, according to the latest monthly report prepared by Aeropuertos del Sureste (ASUR).

According to the closing report for the month of November 2022 from the Federal Tourism Secretariat, in the first nine months of the year the Cancun international airport received 7.1 million international tourists. It broke its historical record of operations in a single day, by registering a total of 660 operations this Saturday, December 3, 2022, preceded by the record of 659 landings and takeoffs, registered on March 31, 2018. Of the 660 operations, 323 are from arrivals and 337 departures; 109 were flights from national destinations and 214 from international destinations.

The market that issued the most tourists to Mexico was the United States with 40.9% more compared to 2021, and 19.9% above 2019 and the second most important market for Mexico is Canada, followed by Colombia.

The scenic and landscape beauty of the Mexican Caribbean, for its crystalline beaches, biodiversity of its reefs, islands, estuaries, lagoons, caves, underground rivers, cenotes and a great variety of flora and fauna, gastronomy, customs, culture, architecture; the splendor of the Mayan world with its imposing citadels such as Chichén Itza, Coba, Tulum; among others, have made this destination the fastest growing nationally and internationally in 2022.

The Mexican Caribbean is in an unforgettable year-end season with the increase in tourists from the United States and Canada, which means that the hotel sector expects occupancy levels between 90% and 95%, according to Julián Balbuena, member of the Council Consultant of the National Tourism Business Council (CNET), and promoter of Bestday.

The preferences of Americans for the Mexican Caribbean coincide with the arrival statistics of travelers from the American Union in the first nine months of the year, according to data from the Office of Migration Affairs of the Ministry of the Interior, Federal Ministry of Tourism and ASUR.

Another sector that also benefits is real estate, since real estate investment rates have continued to rise after the health crisis, this corresponds mainly to the tourism sector and represents an important pillar in the country’s growth. The Riviera Maya is an excellent option to diversify investment, since it has managed to remain the second most dynamic economy in the country. Given this growth trend, making a real estate investment in the Riviera Maya becomes a low-risk, high-return operation. It is one of the most popular holiday destinations in the world, as demonstrated by the aforementioned figures and records. 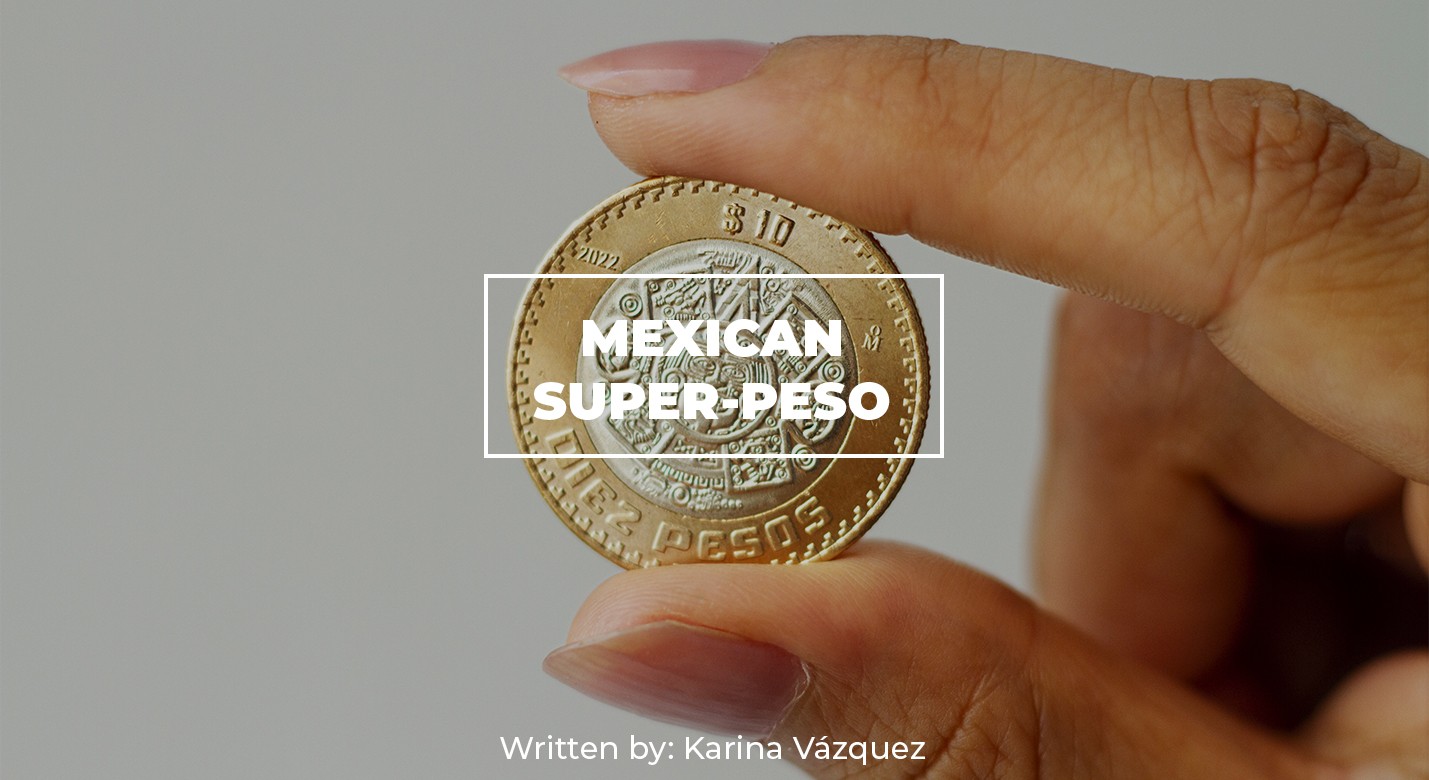 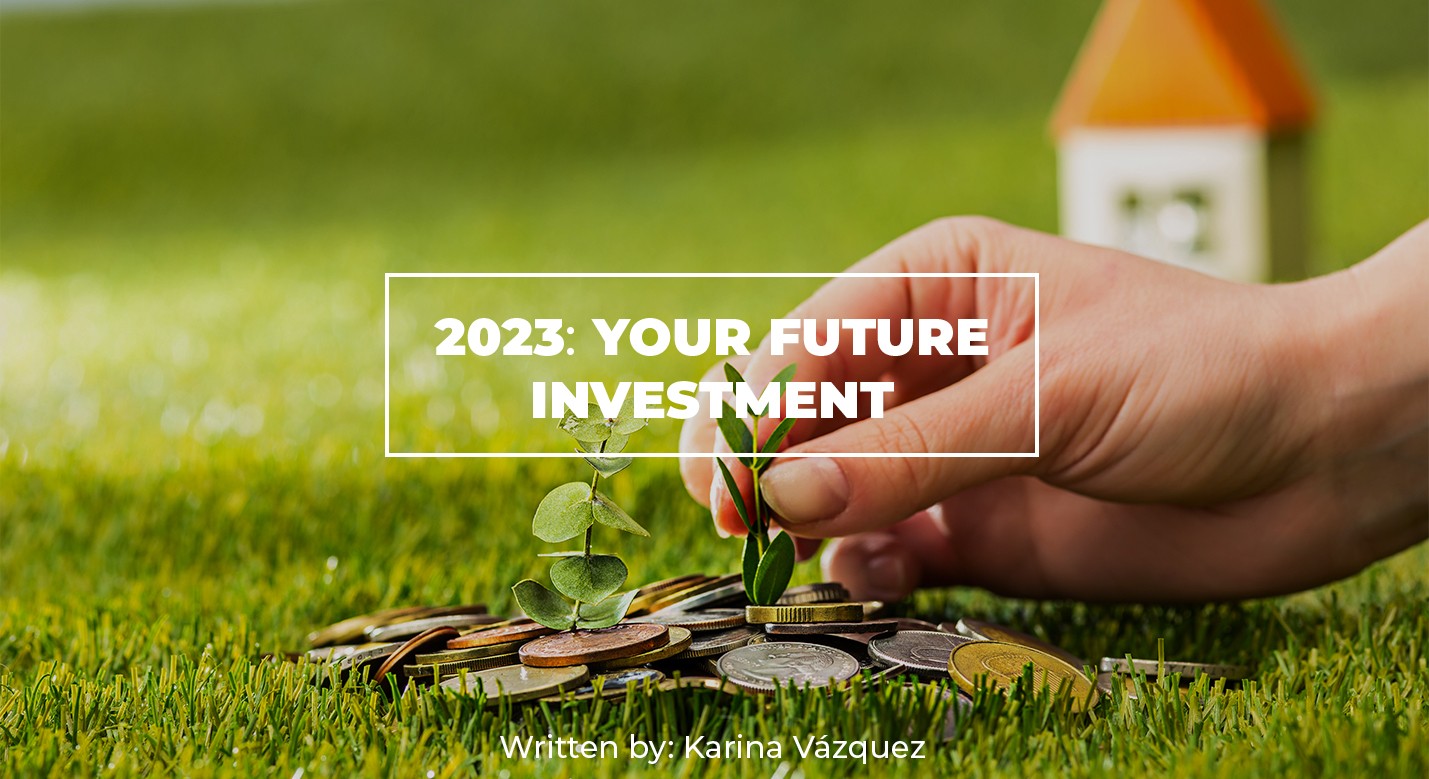 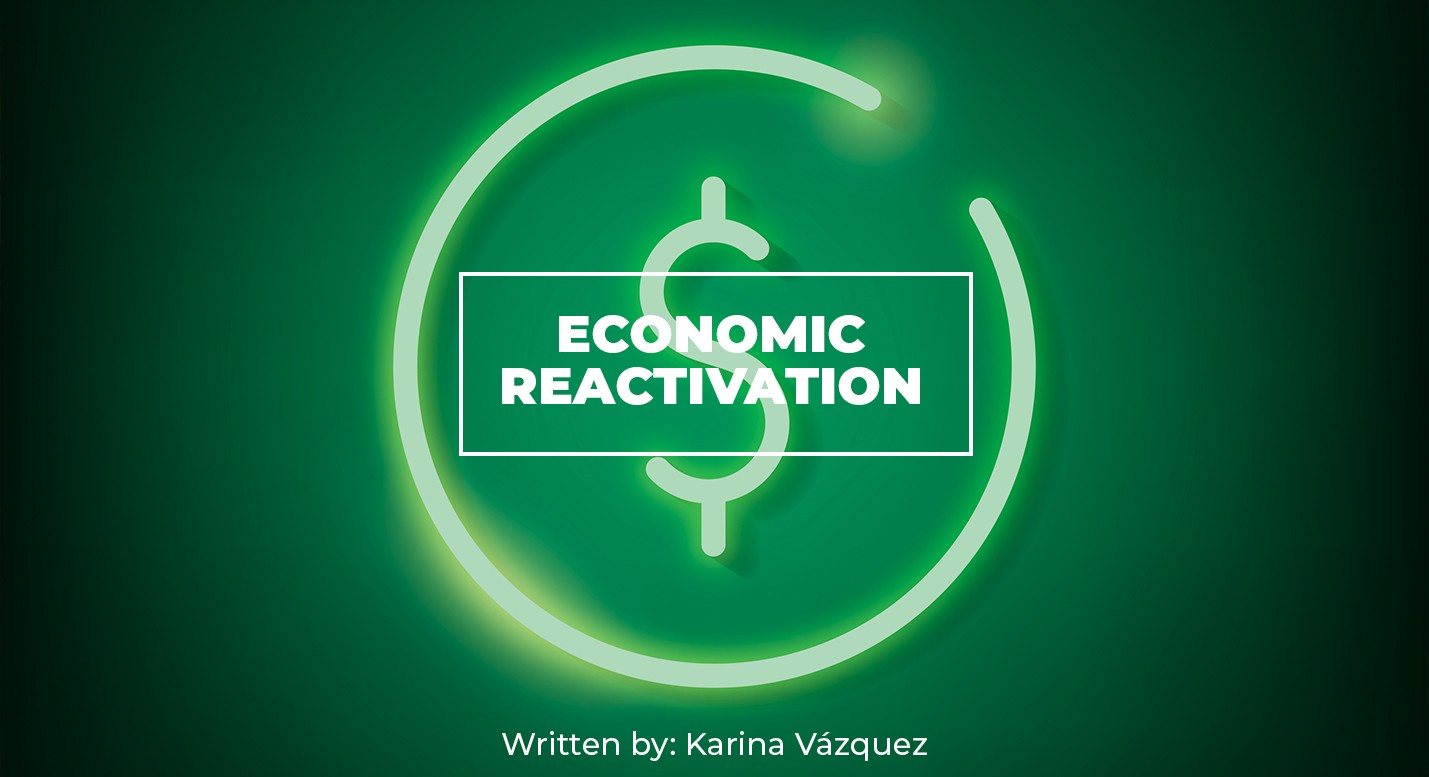 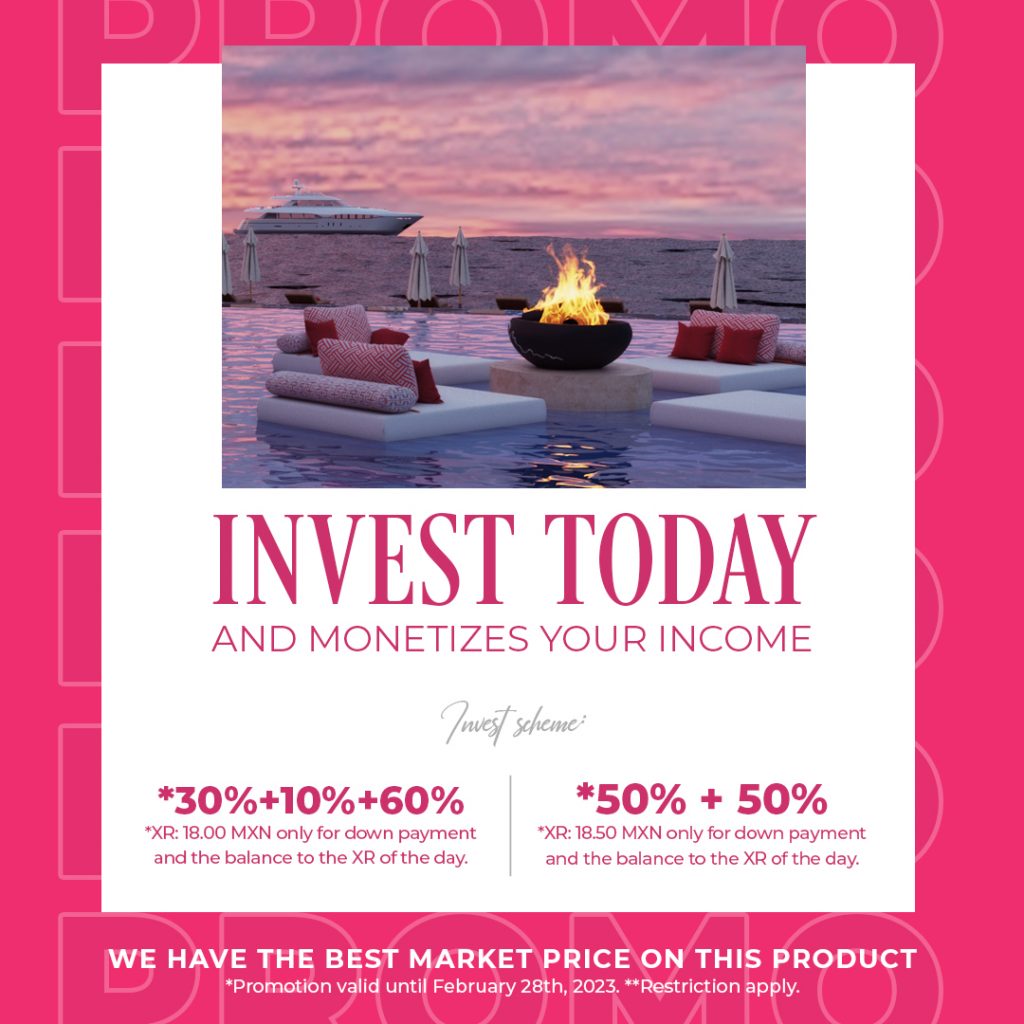